Target of recall, Collins refutes claims in NACFD petition
6/1/2018 Kingman Miner -- Priceless! Chief Moore, attorney Bill Whittington ... It would have been CHEAPER for LMRFD to hire "local attorney Charlotte Wells for a flat fee of $2,000 a month." LRMFD is # 1 in legal fees WASTED! 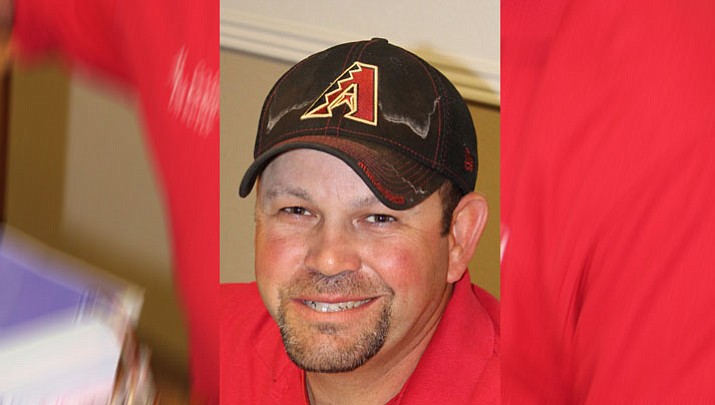 “Where do we start?” Collins asked about petition allegations.

He refuted claims that more than 50 firefighters have left the district because of a “hostile” work environment, and said alleged open meeting law violations by him and board member Jim Bailey have been investigated and debunked.

Former Fire Chief Wayne Eder, whose employment contract was terminated by the board at a special meeting May 23, is directly responsible for his employees, and has a history of “intimidation and bullying,” Collins said.

“Ultimately, the claims Wayne Eder is making against us in creating a hostile environment, they’re unfounded,” Collins said. “And this whole union shenanigan, if we wanted something to do with the union, it would have made more sense in eight years that we would have done something with the union. I’m not a union guy, and there were no secret meetings with the union.”

Collins said he was investigated by the Equal Employment Opportunity Commission, Yavapai County Attorney and state Attorney General, and none of them found any wrongdoing.

“Another claim is that the (Mohave County) Board of Supervisors is corrupt, the Yavapai County Attorney is corrupt, now they’re reaching out to the FBI,” the director said. “The whole world can’t all be corrupt. They’re throwing a temper tantrum because they can’t get what they want.”

Former NACFD director Sue Wilkin is behind the recall effort. She was indicted, along with former director Vic Riccardi, for conflict of interest involving a $1,357 payment for diagnosing a mechanical problem on a fire truck at a repair shop owned by Riccardi’s son-in-law in Valle Vista.

Both were forced to resign from the board.

Eder has claimed violations of state law, but has never specified what laws have been broken, Collins added.

“So to throw those claims out without any substance is like throwing spaghetti against the wall,” he said.

At a special NACFD board meeting Thursday, directors approved an agreement for legal services with local attorney Charlotte Wells for a flat fee of $2,000 a month. Wells was the fire district’s counsel until 15 months ago, when she resigned due to board hostility.

The board then hired Prescott attorney Bill Whittington, who billed the district by the hour. With all of the “excitement” over the last 15 months, his bill went up fast, Collin said.

Also at Thursday’s meeting, the board approved preliminary adoption of a $5.2 million budget that will not raise current tax rates of $3.12 for every $100 of assessed value. Public hearing and final adoption is scheduled for June 21.